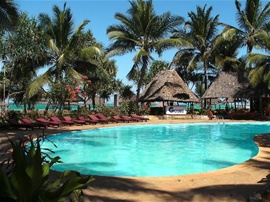 Enjoy a unique Vacation to the Zanzibar Island in Tanzania and escape to a world of serenity and beauty.

FLIGHT TICKETS ARE NOT INCLUDED IN THE RATES

Note: All bookings should be made at least two weeks before the travel date. 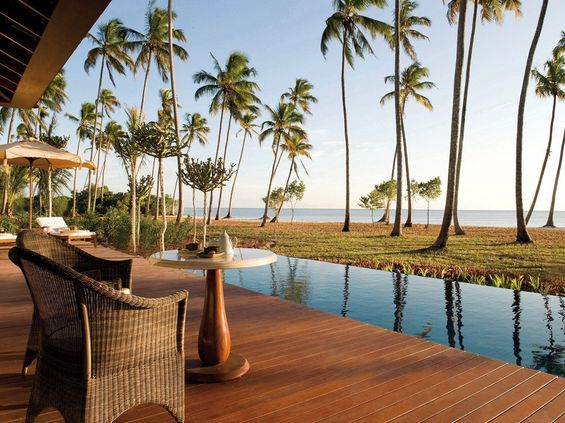 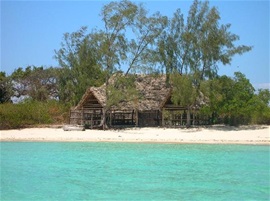 Zanzibar is a semi-autonomous part of Tanzania, in East Africa. It is composed of the Zanzibar Archipelago in the Indian Ocean, 25–50 kilometres (16–31 mi) off the coast of the mainland, and consists of numerous small islands and two large ones: Unguja (the main island, referred to informally as Zanzibar), and Pemba.The capital of Zanzibar, located on the island of Unguja, is Zanzibar City. Its historic centre, known as Stone Town, is a World Heritage Site and is claimed to be the only functioning ancient town in East Africa.