The best time to travel is during Summer. South Africa summer commences in December, hence we are planning our South Africa Summer trip for April 2023.

You can now secure your South Africa e-visa for Tourism purpose with ease.

Why you should visit South Africa this year:

1) IT IS CHEAPER: Cost of travel to South Africa is very much lower than the cost of traveling to other cities for Holiday.

2) TRAVEL HISTORY: You can enhance your travel history with the South Africa package. From our experience, travel history is the main reason for more than 80% of visa refusals.

3) WEATHER: The weather in South Africa is more conducive for sightseeing and outdoor activities when compared to popular destinations .

South Africa Package does not include: Flight Tickets is not included in the quote but can be purchased on request

Booking Requirement for the South Africa Package The following should be received before the booking deadline:

Data pages of the international passport of all traveling family members.

Duly completed visa information form, the form can be requested by sending a mail to mavlonconsult@gmail.com.

Reservation/visa processing deposit of N150, 000 per adult and N120, 000 per child (Below 18 years). The reservation deposit covers the e-visa fees. 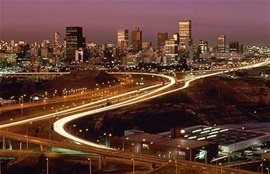 We invite you to participate in the International Colloquium in Capacity Building Opportunities in various disciplines, scheduled to take place in the city of Cape Town in South Africa from the 2nd to 4th of September, 2019. It is a unique opportunity to enhance your corporate, professional and travel experience.

The Conferences are hosted by Cape Peninsula University of Technology, Cape Town South Africa and will cover the following disciplines:

Our registration package for the conference covers:

Certificates, Conference proceedings and Lunch during the Conference session

Flight Tickets is not included in the package.

STEP 1: Contact us with the registration reference of the conference you are interested in, also, state the name, address and phone numbers of your company or organization. Attach to your email, scanned copy of passport data page of delegate

STEP 2: We will respond to you with details on how to pay the registration fee. The payment plan is N150, 000 initial deposit is required before visa processing and the outstanding of N225, 000 is required immediately after visa is issued.

.STEP 3: For South Africa visa, delegates will be required to provide their Yellow card, 3 months Bank Statement and evidence of their registered Business or employment for Visa processing. 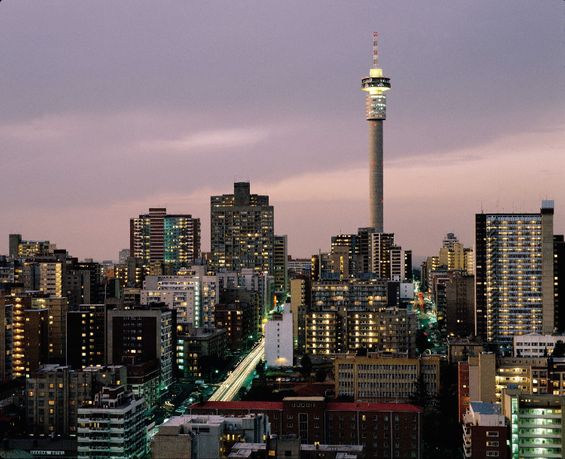 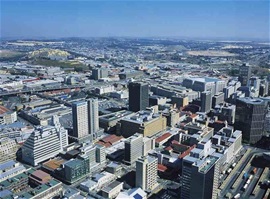 Johannesburg also known as Jozi, Joburg, Joni, eGoli or Joeys, is the largest city in South Africa, by population. Johannesburg is the provincial capital of Gauteng, the wealthiest province in South Africa, having the largest economy of any metropolitan region in Sub-Saharan Africa. The city is one of the 50 largest metropolitan areas in the world, and is also the world's largest city not situated on a river, lake, or coastline. It claims to be the lightning capital of the world, though this title is also claimed by others.While Johannesburg is not one of South Africa's three capital cities, it is the seat of the Constitutional Court, which has the final word on interpretation of South Africa's constitution. The city is the source of a large-scale gold and diamond trade, due to its location on the mineral-rich Witwatersrand range of hills.Johannesburg is served by two international and one domestic airport. O.R. Tambo International Airport, the largest and busiest airport in Africa and a gateway for international air travel to and from the rest of Southern Africa is to the east of the city and Lanseria International Airport to the west. Rand Airport to the south east only handles general aviation flights, though it has the capacity for large jet aircraft.