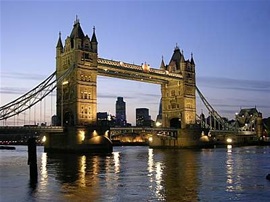 Reservation is on a first come, first served basis.

For 2 years, 5 years, 10 years visa options, call our agents below for fees.

Not Included in the package: Flight Tickets are not included: Flight tickets can be requested after the Visa has been approved, rate will depend on airline choice and class of flight. Flight ticket rates are NOT included in the above quotes

Booking requirements for the package: The following should be received before the booking deadline:

Data pages of the international passport of all traveling family members.

Completed Visa information form for all adults (18 years and above). Copy of the form can be requested by sending your request to mavlonconsult@gmail.com

Reservation deadline:
The booking deadline is Monday, 30th January, 2023. Note however, that it is strongly recommended that booking be made as soon as possible to cover the visa processing time.

Please note that prices are subject to change after the stated deadline, due to exchange rate fluctuations.

Visa Information: All applicants will be required to appear for biometrics data capture, including children. Hence families are encouraged to submit their details before the deadline to facilitate appointment booking and visa processing on time.

Note further that proof of funds in the form of 6 months bank statement and proof of occupation will be required for submission of documents and applications online. No additional fees will be paid for biometrics for regular appointment. Premium (VIP Lounge) appointment is available at a surcharge of N50,000 per applicant.

Super Priority Visa appointment enables your Visa application to be processed by UK within 48 hours. Contact our agents below for further information on this option.

The next live Conference Schedule for the United Kingdom will take place in London from 25th to 29th April 2023.

The Conferences are organized by Eurasia Group and will be taking place at Tomlinson Center, Queensbridge Road, London. It will be a gathering of Industry professionals, Academics, Researchers, Scholars in the field of Management, Economics, Marketing, Science, Engineering, IT and many more. It is also a place where business Managers can network and explore the European Markets.

Registration Package The total package for the conference covers:

Not Included: Flight Tickets: Flight tickets are not included in the package above but can be purchased through our office. The available programs are as follows:

The conferences available are:

STEP 1: Send an email to mavlonconsult@gmail.com with a scanned copy of their passport data page, quoting the registration reference of the conference they are interested in.

STEP 2: In response, delegates will be required to pay a non-refundable Conference registration, reservations and UK visa fee of N185, 000. Note that this fee is part of the total package of N560, 000. Payment method will be sent once we receive the data page in step 1 above

STEP 3: On receiving the data pages and payment, we shall send the visa information form to the delegates, this will enable us complete the visa processing and schedule your bio metric and submission appointment.

Important Visa information: UK visa application does not require interview. Visa information and service is only available to delegates who register for the conference on or before the registration deadline. Interested delegates will be required to appear in person for documents submission and bio metrics. Documents required are proof of registered business or occupation and Proof of funds in terms of 6 months Bank Statements. Prior Travel experience is an added advantage. No additional fees will be paid at the submission centre.

For delegates who have a valid UK visa already, the total package is N450,000. 50% of the total amount is required by the deadline to secure your seat.

Applications will be treated on first come, first served basis.

'Hello Titi, Hapy New year to you. How has work been, we had a nice trip, also I am recomending someone to you'. Mrs Adeniyi 08064207284 on the London December package 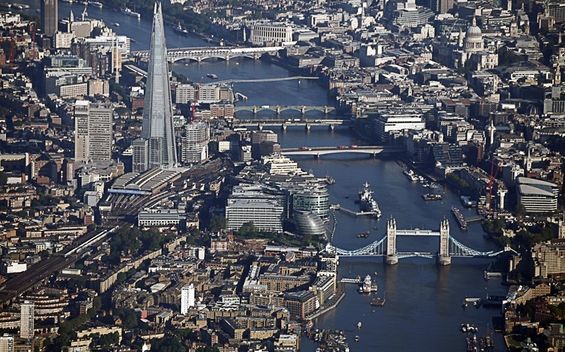 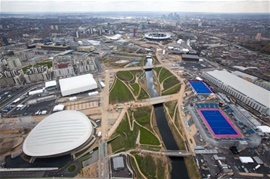 London is the capital city of England and the United Kingdom. With an estimated 8,308,369 residents in 2012, London is the most populous region, urban zone and metropolitan area in the United Kingdom. Standing on the River Thames, London has been a major settlement for two millennia, its history going back to its founding by the Romans, who named it Londinium. London's ancient core, the City of London, largely retains its 1.12-square-mile (2.9 km2) mediaeval boundaries. With its population of 7,375 in 2011, it is the smallest city in England. Since at least the 19th century, the term London has also referred to the metropolis developed around this core. The bulk of this conurbation forms the London region and the Greater London administrative area, governed by the Mayor of London and the London Assembly.London has a diverse range of peoples and cultures, and more than 300 languages are spoken within its boundaries. London had an official population of 8,174,100, making it the most populous municipality in the European Union,and accounting for 12.5% of the UK population.